The Religious Factor in the Farmers Bills Protests in India 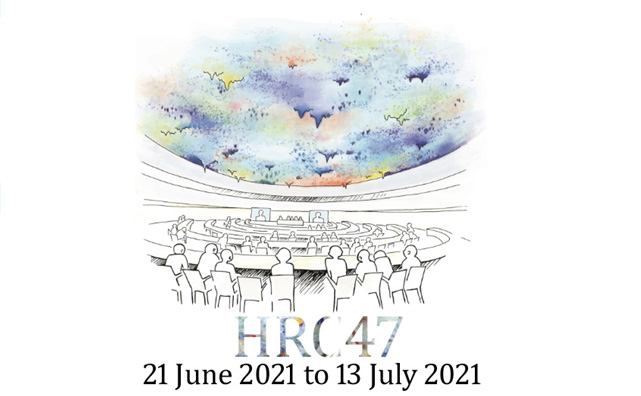 It all began last year 2020, with the Farmers Reform Bills of India which were not consulted with the farmers nor were debated in the parliament and were brought to effect without any consultation. This act of PM Modi’s government proved that the wealthiest families belonging to Gujrat are aiming to force the entire Indian agriculture under their cooperations, seen by many as Indian farmers being made slaves to big co operations and gradually taking away the ownership of their lands through a systematic process designed by few brilliant greedy individuals and politicians where PM Modi and his team have played a key role in. Under these new reforms, the fundamental right to go to court on contractual disputes, under article 6 and 7 of Universal declaration of human Rights (UDHR) has been taken away from the farmers. This is to throw the small farmer of India to the ‘market’ i.e. a well orchestrated monopoly by the large Hindu owned co-operations and removing all the protections away from the small farmers whom are already under debts. 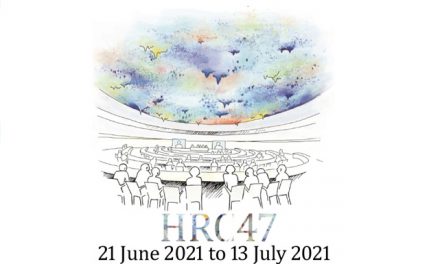 Demands and Pledge from Several thousand people joined the march

A/HRC/47/NGO/167 Misusing Taxes for Discriminating Against Religious and Spiritual Minorities: A Global Problem 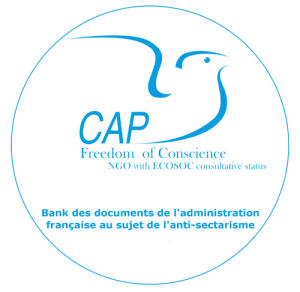 European Coordination for Freedom of Conscience